The Commonwealth Centre for Connected Learning (3CL) is hosting a conference on Post-Truth Society, 10-11 October, 2019, in Valletta, Malta, to examine and find solutions to the death of truth era. In the video interview below, as a pre-cursor to the kind of issues and debate taking place at the conference, Dr Alex Grech, Executive Director of 3CL, discusses with Interpersonal Divide author Dr Michael Bugeja the surprisingly similarities between the state of the post-truth society in Malta and the U.S, along with social media misuse and the key protagonists of the post-truth era.

Dr Michael Bugeja, Distinguished Professor of Liberal Arts and Sciences at Iowa State University, says journalism and society in Malta and the United States has been divided politically and ethically: “Fact is alternative and truth is not truth. We seek affirmation rather than information. Many of us would rather be friended but uninformed”. Meanwhile, journalism has aligned itself with those groups and political parties because “margins are too low in the objective middle”.

Dr Bugeja asks this intriguing question: How can two countries thousands of miles apart with decidedly different cultures suffer from the same moral malady? Technology divides us into partisan groups. Corporate giants–Apple, Microsoft, Google (Alphabet), and Facebook have programmed how we think and treat each other in the post-truth era.

The upcoming conference will echo and extrapolate from this debate on the death of truth. Keynote speakers and workshops will examine the role of four key, interconnected sectors – technology, the media, education and government – as both contributors and solutions to the death of truth era. The conference is essential for educators, communicators, journalists and citizens so that they can understand what divides them, who profits from the division, and what can be done about it.

In this interview on the death of truth, you’ll hear about:

About the Post-truth Conference

If you would like to be part of the discussions on shaping strategies to mitigate the post-truth era, join us in Malta, 10-11 October, 2019, for the 3CL conference – Post-truth Society: From Fake News, Datafication & Mass Surveillance To the Death of Trust. Find out more and register here. Early bird registration closes 31 July. 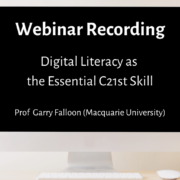 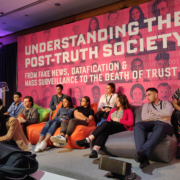 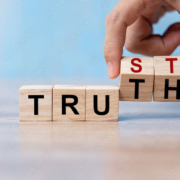 Reading Between the Blurred Lines in a Post-Truth Era 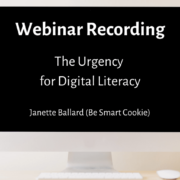 The Importance of News Literacy 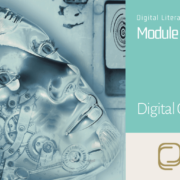 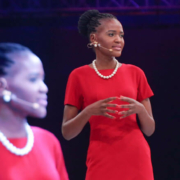 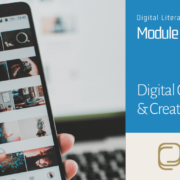 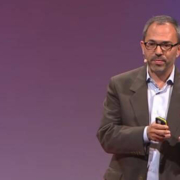