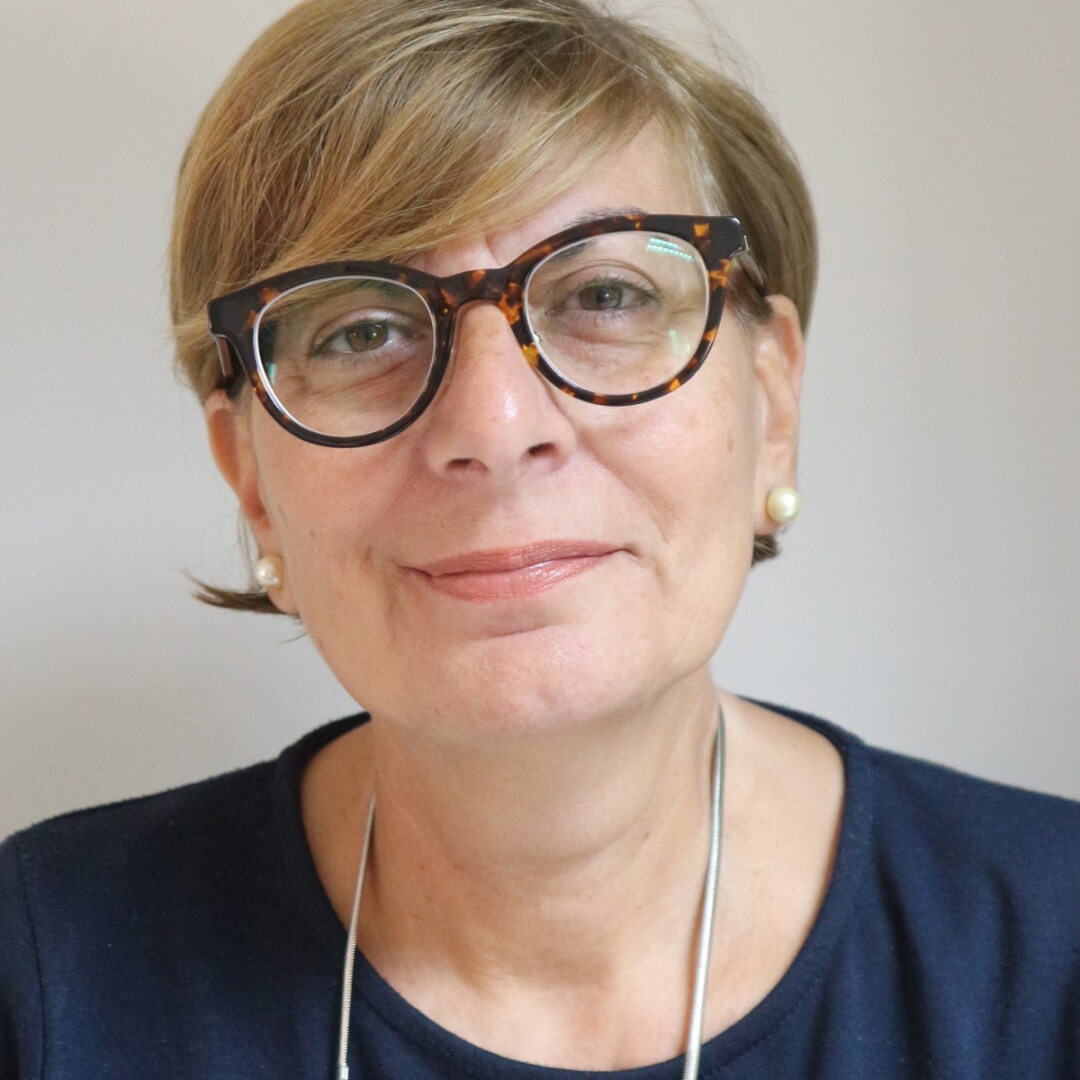 Lourdes Pullicino lectures at the Mediterranean Academy of Diplomatic Studies in Media, Conflict and Public Diplomacy at the University of Malta.

She read her first degree in Contemporary Mediterranean Studies and a Masters in Diplomatic Studies at the University of Malta. She worked for 17 years in the media mainly for radio and television, also producing an award-winning current affairs television programme. She has written a number of chapters for MEDAC publications including on ‘Migration in the Mediterranean – the nexus with media’, ‘The Potential of Media for Inter-cultural understanding in the Euro-Med Region’ and ‘COVID-19 and the impact on news media’.

Her interests are principally focused on the Mediterranean region and the impact of media on public opinion.

The provision of trusted news sources is essential for citizens to make informed decisions. While research on trust dates back to the twentieth century, since the last decade, focus on trust/mistrust in news media, old and new, has increased rapidly. Most of this research is conducted through polling although trust itself remains a difficult concept to measure. The picture that emerges is of declining trust in news.

Some countries are more affected than others while the greater use of social media for news is accompanied by a corresponding increase in mistrust. What are the broad changes that have contributed to this scenario? How can we unpack the concept of trust to better understand what drives consumers to react to news output with skepticism? Are there variables which increase the propensity for mistrust? What are the consequences of declining trust?