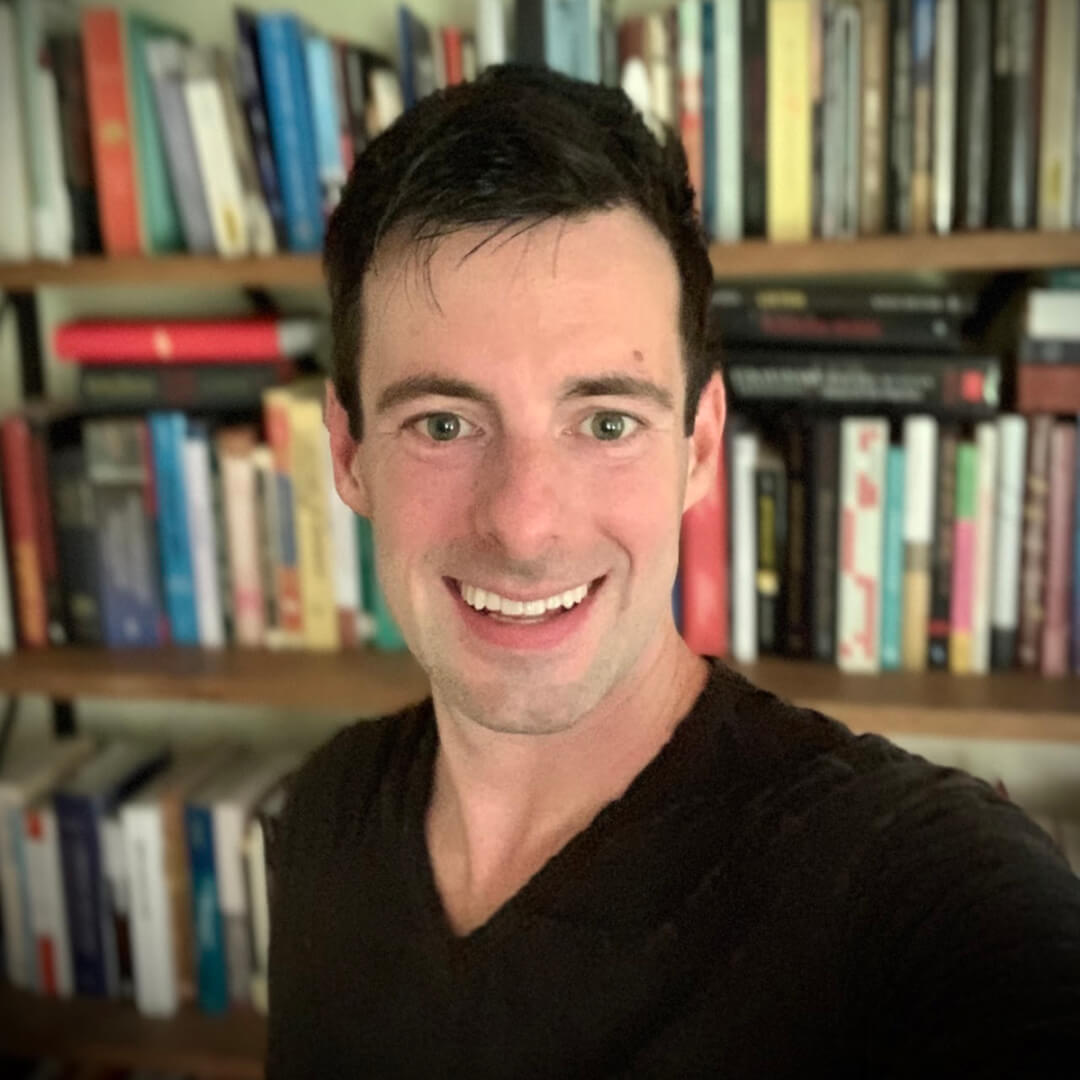 Noah Giansiracusa (PhD in math from Brown University) is an assistant professor of mathematics and data science at Bentley University, a business school near Boston. His research interests range from algebraic geometry to machine learning to empirical legal studies.

Noah is currently working on a second book, “Robin Hood Math: How to Fight Back When the World Treats You Like a Number,” with a Foreword by Nobel Prize-winning economist Paul Romer.

Data-driven algorithms play a variety of roles—both positive and negative—in our contemporary information ecosystem. This talk will provide an overview of some of the ways in which these algorithms help create, propagate, and mitigate misinformation online.

You are Just a Number in Someone Else’s Equation

One thing the tech giants all have in common is that they rely heavily on data-driven algorithms, and they view you as a number to be crunched by these algorithms. I’ll discuss some basic mathematical insights—accessible to all, regardless of background—that can help you turn the tables on these algorithms so they behave the way you want, instead of letting them manipulate you into behaving the way they want. Education in these matters could be an important pillar in a movement to help people find the information online that is most beneficial to them, instead of letting the algorithms push them toward the information that is most lucrative to the tech giants.