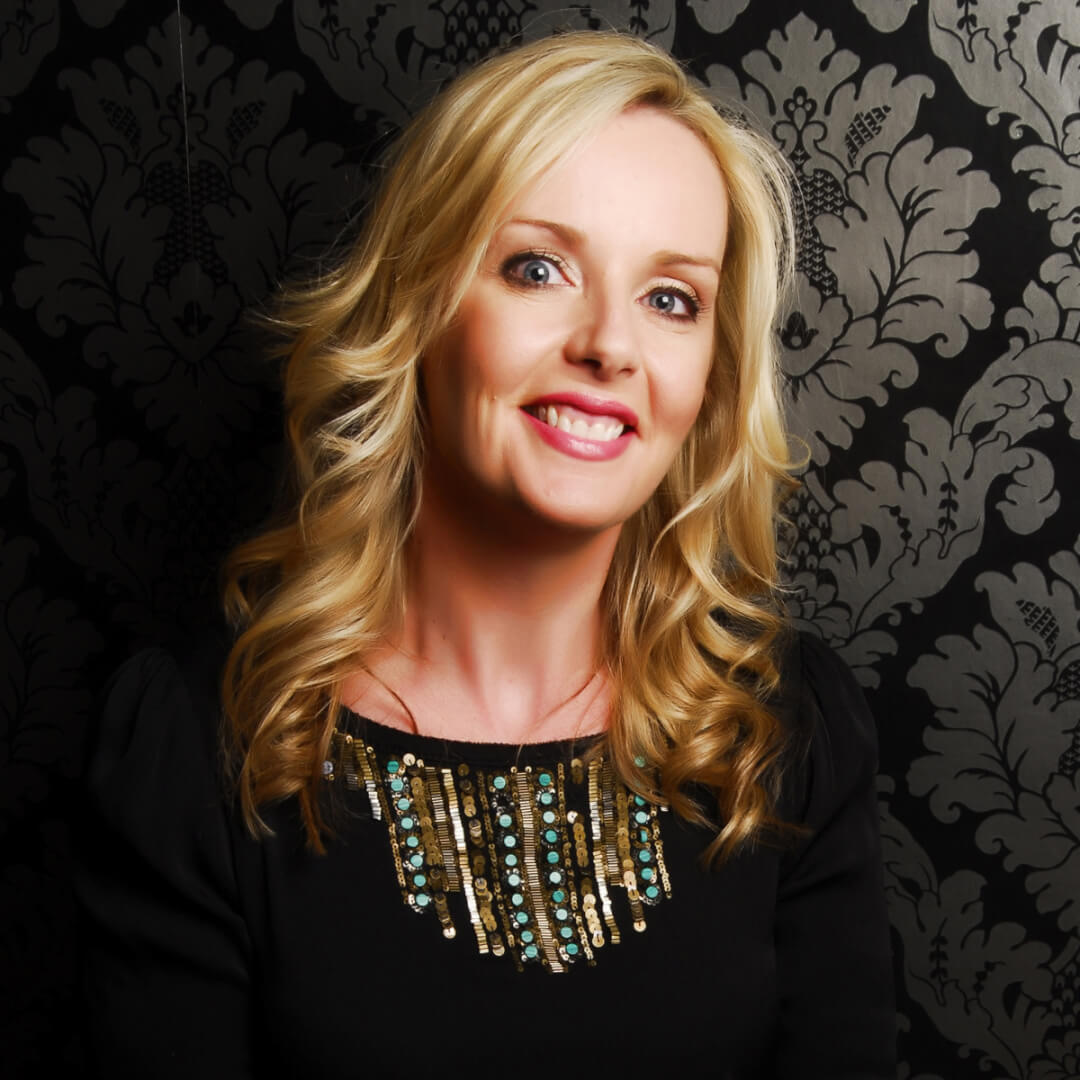 Dr Rachel O’Connell is one of the preeminent authorities on electronic identification and age verification. She is the author of the British Standards Institution (BSI) technical standard: the Age Checking code of practice. Her PhD studied investigative strategies for combatting online child sexual abuse.

Rachel was the fifth person to join the social networking platform, Bebo, and was instrumental in operationally building the business, which was acquired by AOL in 2008 for $850M.

Before joining Bebo, Rachel led a series of highly successful large-scale Pan-European projects, which involved managing teams located in 19 countries across Europe. In 2000, Rachel set up the Cyberspace Research Unit, at the University of Central Lancashire and secured funding from the European Commission to establish and operate the first UK Internet Safety Centre (2000- 2006), which was based at the Cyberspace Research Unit.

How Technology may combat disinformation