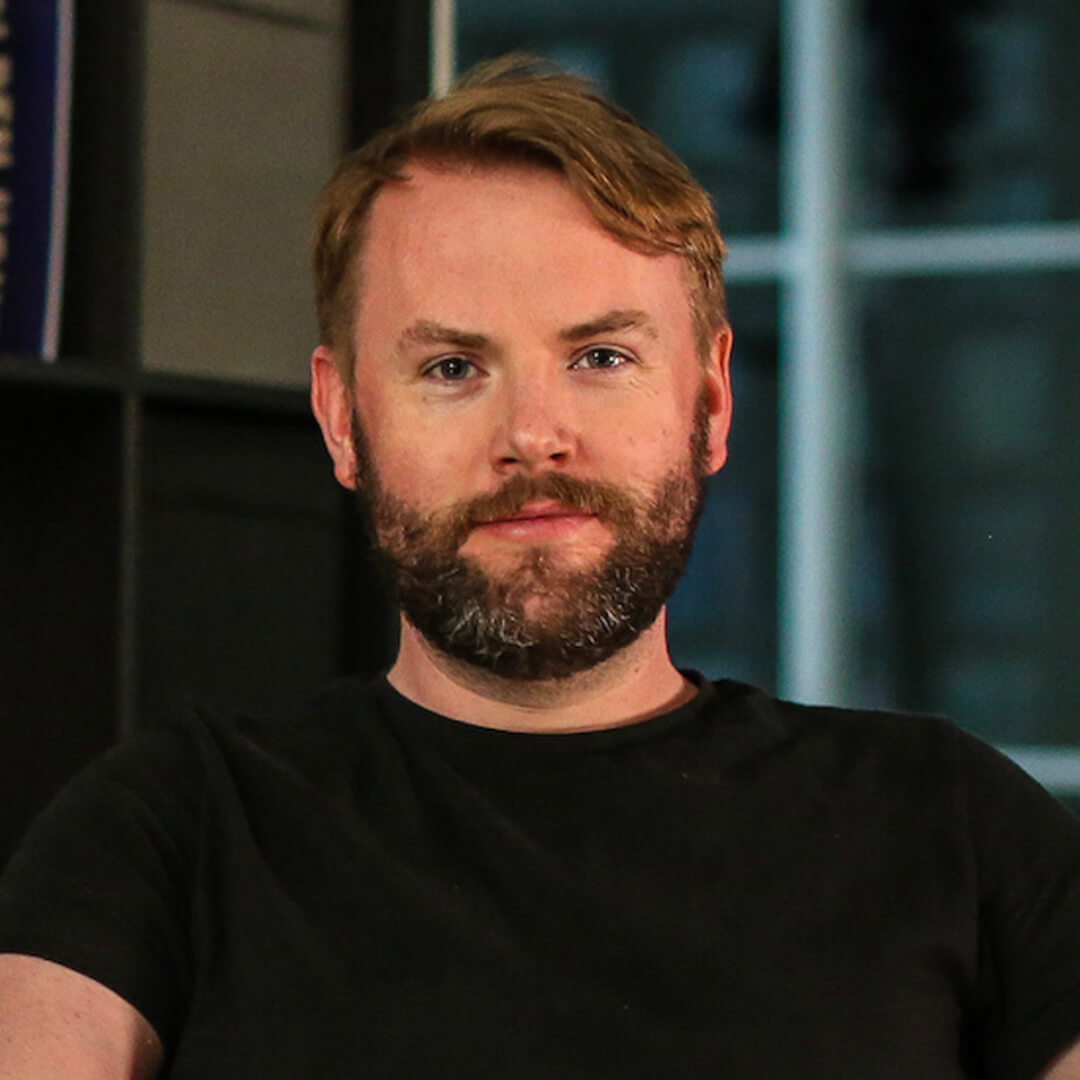 Sean Stephens is VICE News’ London Bureau Chief, overseeing their broadcast filmmaking across EMEA. Their content airs on the multi-award-winning newscast; VICE News Tonight and the thrice Primetime Emmy-nominated VICE on Showtime as well as VICE World News’ TikTok, Twitch, Instagram & YouTube channels. Prior to this role Sean spent several years as a field producer, working extensively in Ukraine as well as deployments to Yemen, Iraq, Libya, and beyond. A recipient of five News and Documentary Emmys,

Sean also served as Senior Producer on the Edward R. Murrow Award-winning coverage of the conflict between Armenia and Azerbaijan, the Overseas Press Club Award-winning series of films entitled; Yemen’s Children of War, and the Rory Peck Trust Award-winning film on the plight of Uyghurs who’ve fled China to Pakistan. In addition to Showtime and VICE TV, his work has also appeared on HBO, Hulu, and Canal+

The launch of Putin’s new invasion into Ukraine last February was a devastating moment in history – the type of world event everyone remembers watching as it began to unfold. It also led to a seismic shift in many long-established newsrooms. A growing audience of eager news consumers made their mark in the wake of February 24 – turning to Tiktok in their millions to get their updates on the war and in the process, forcing journalists to change their newsgathering and content creation priorities forever and finally dispelling the notion that young people don’t care about news.