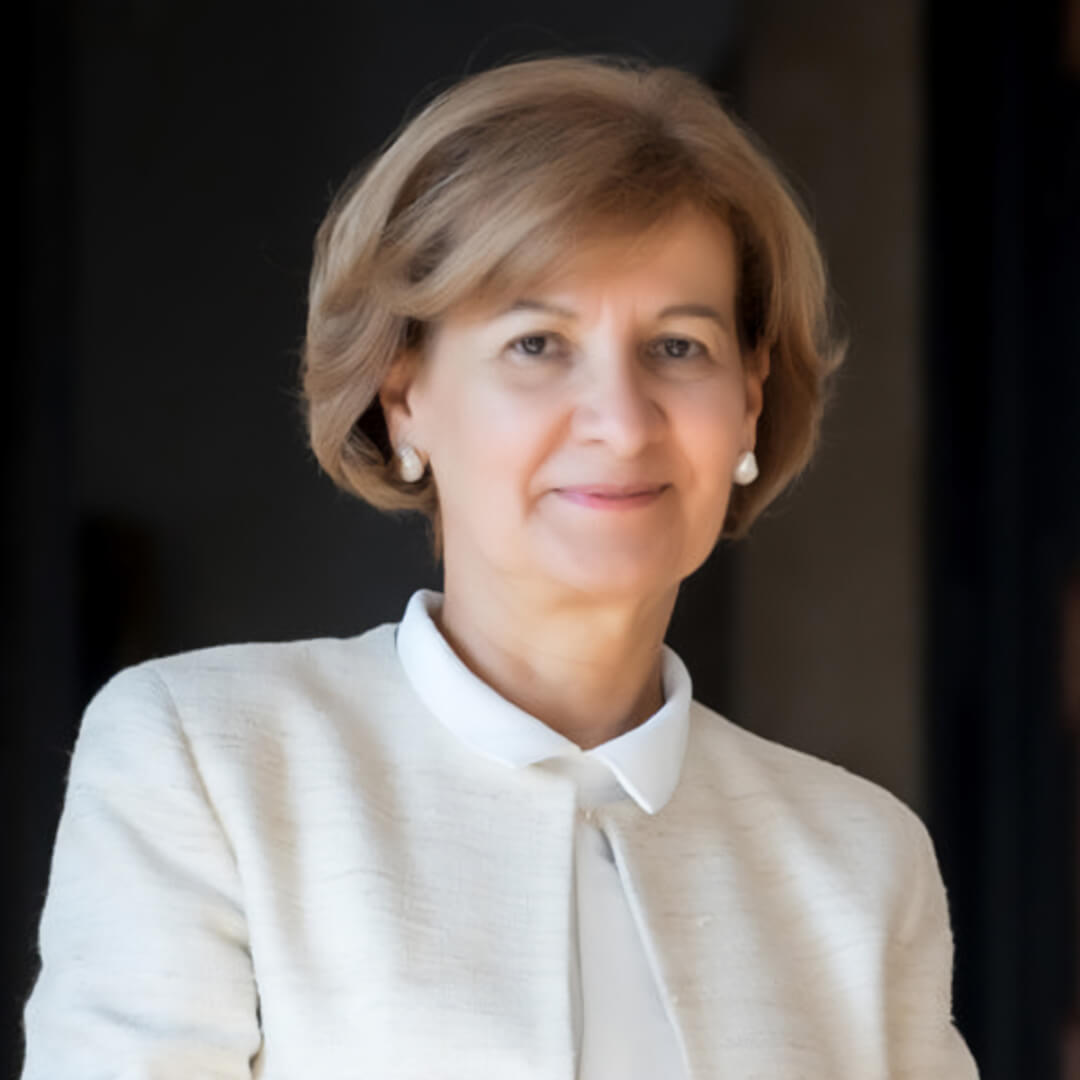 Teresa Ribeiro, of Portugal, is the fifth Representative on Freedom of the Media. She has vast political, diplomatic, human rights and media experience.

She was also Secretary of State for European Affairs at the Ministry of Foreign Affairs of Portugal and Deputy Secretary General at the Union for the Mediterranean, positions that gave her extensive experience in dealing with the EU institutions and Member States, as well as with its close neighbourhood.

Throughout her career, Teresa Ribeiro has held different positions in media, both in Portugal and in multilateral organizations, such as President of the Institute of the Media of Portugal, President of the Steering Committee on Mass Media of the Council of Europe, and also Co-founder and first elected President of the Executive Board of Obercom – Media Observatory.

She holds a degree in Philosophy from the University of Lisbon.