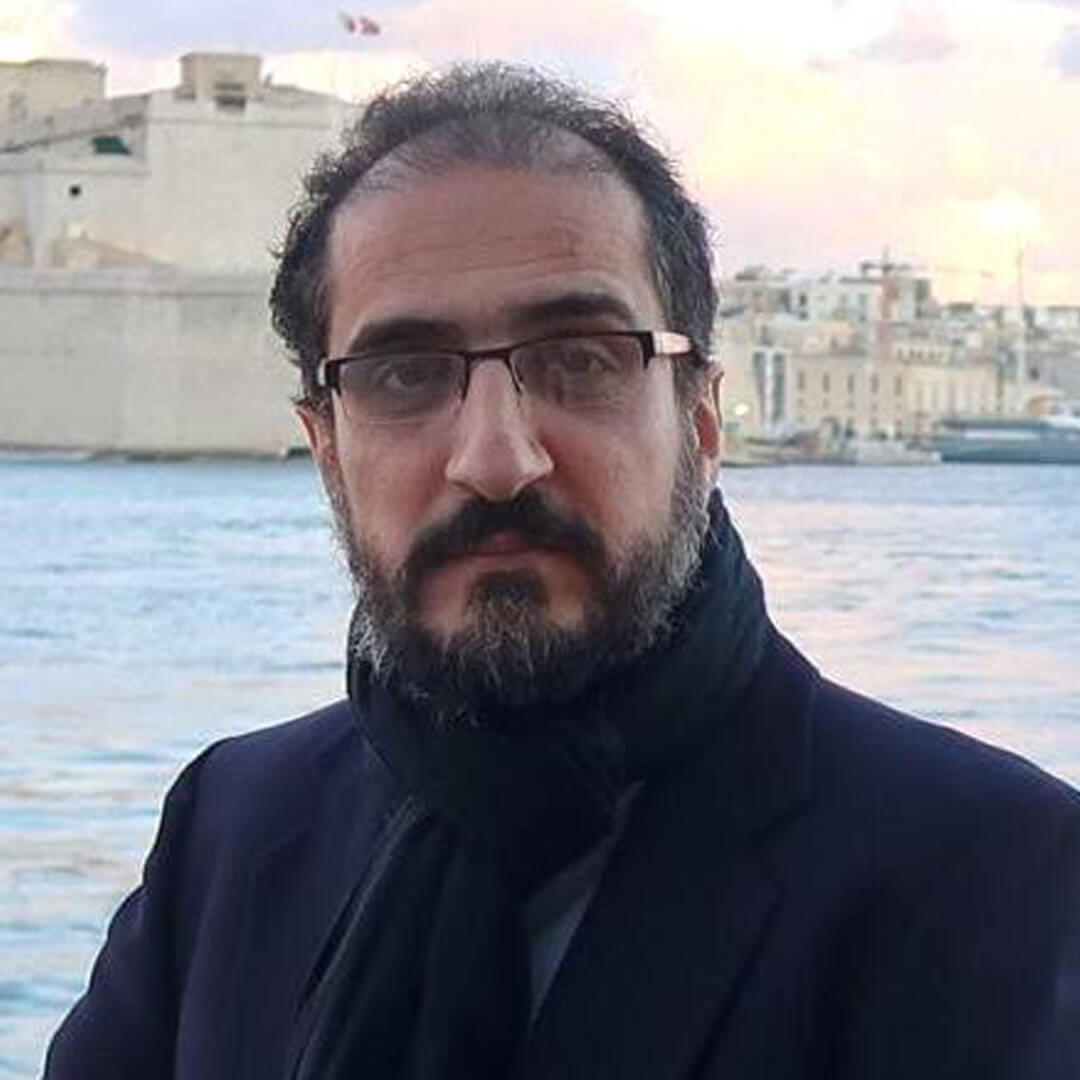 Dr Toni Sant is Director of the Digital Curation Lab at MediaCityUK with the University of Salford’s School of Arts, Media and Creative Technology. He was formerly Artistic Director of Spazju Kreattiv, Malta’s National Centre for Creativity, from 2014 to 2020. He has published widely on media archaeology and digital heritage preservation.

His most recent books include Documenting Performance: The Context and Processes of Digital Curation and Archiving (Bloomsbury, 2017) and The Spazju Kreattiv Art Collection (Fondazzjoni Kreattività, 2020). In 2021 he was awarded the National Book Prize of Malta for literary non-fiction for a book of Facebook posts called Jien-Noti-Jien (Klabb Kotba Maltin, 2020), which he co-authored with EU Literature Prize winner Immanuel Mifsud during the first Covid-19 pandemic lockdown.

Dr Sant is an associate editor of the International Journal of Performance Arts and Digital Media published by Routledge, and also a founding member of the Wikimedia Foundation affiliated user group Wikimedia Community Malta, supporting Wikipedia and other Wikimedia projects in Malta.

The Open Web as Utopia: memories and remnants of the information superhighway

Throughout the 1990s, the prevailing rhetoric about the internet was that it was ushering in new hopes for an online utopia. This was greatly fuelled by the rapid development of the world wide web, which enabled the spread of information around the globe in ways that were most definitely unprecedented.

As a young Maltese man travelling regularly between Europe and the United States around that time, this offered Dr Toni Sant hope for his own future, if not the future of the world. His journey through cyberspace, as we called it back then, led to places and adventures that remain with him now, after thirty years.

These remnants of utopia, without nostalgia, include a very long series of podcasts featuring music that’s rarely played on the radio and efforts to develop the Maltese-language Wikipedia. Are these some of the final vestiges of the hope with which some of us approached the 21st century? If they are, we need to consider whether they’re oases in the deserts of ideology or simply fading memories of a utopia that was too fantastic to be true.