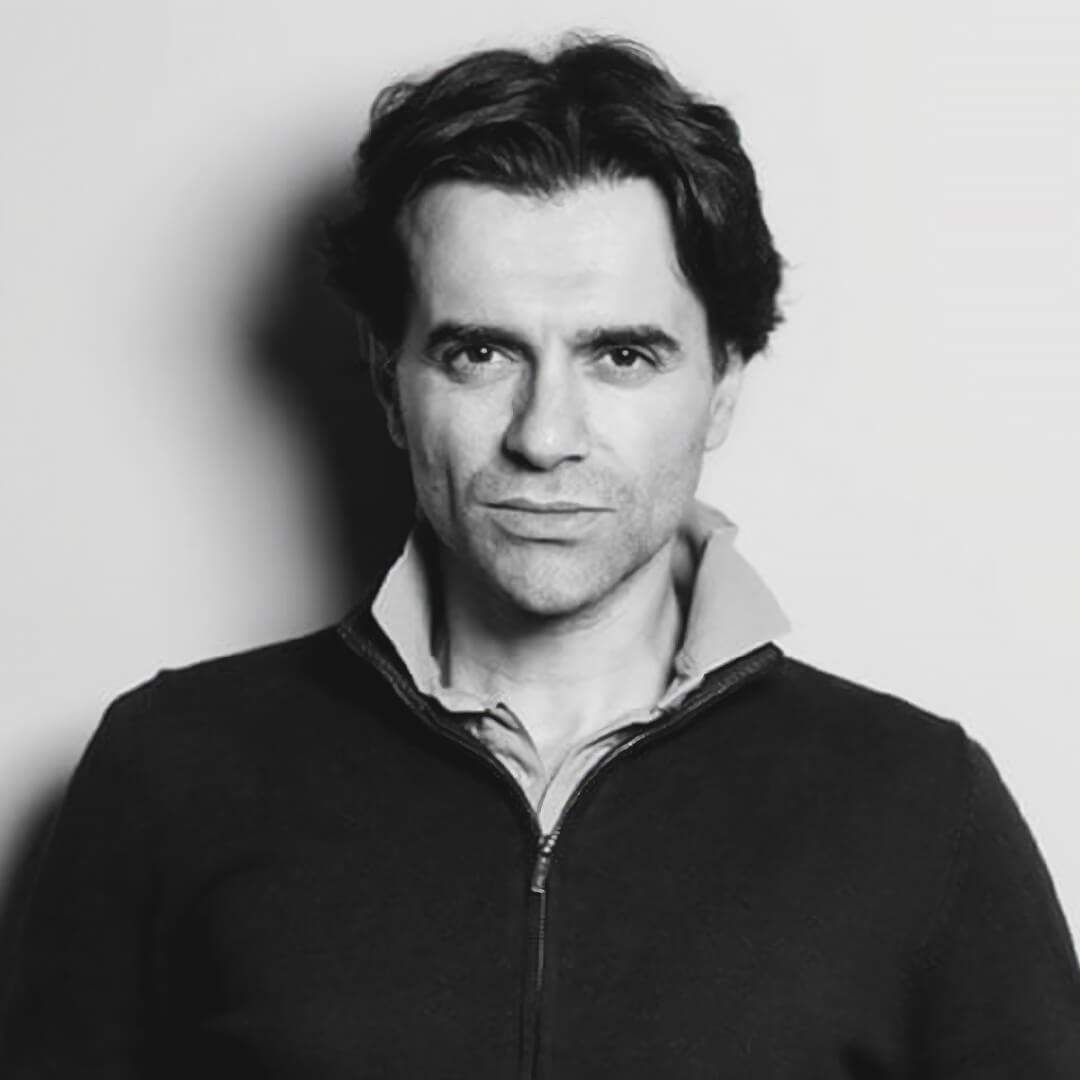 Herman Grech is an award-winning journalist and playwright. He joined Times of Malta as a journalist in 1997, before serving as deputy editor of The Sunday Times, head of media, online editor and for the last three years editor-in-chief.

He was among a small group of journalists who investigated Daphne Caruana Galizia’s murder and has written extensively about media freedom, the migration tragedy and the threat of right-wing discourse.

Herman is also a theatre director and the author and producer of the plays De-terminated and They Blew Her Up.

Addressing Media Freedoms – What can journalism do for you, me and all of us?